Learn Flutter from the very basics by building real apps step by step.

Free
Beginner (8 videos, 126 mins)
A starter course the gets you going with Flutter, covering text, images, layout, stateless and stateful widgets.
To the videos

Free
Super Beginner (5 videos, 110 mins)
A course module strictly for junior developers, specifically, developers that are familiar with some programming language but with less than a year of experience. The goal is to ensure that developer...
To the videos

Free
Beginner (10 videos, 154 mins)
As a continuation of our initial course, we build out a realistic Flutter app, covering features used in almost any mobile app. We cover concepts and features carefully and end to end, using Flutter ...
To the videos

Free
Advanced (50 videos, 326 mins)
An advanced course covering the step by step development of Steady Calendar, a real app in each app store.
To the videos

Why These Courses Rock

We cover the key concepts and widgets you need to learn to get productive. We skip the not-so-useful stuff.

Learn how to write Flutter apps step by step. No over simplified examples, only production quality, realistic code.

Taught by a Flutter Developer

All the tips and tricks learned from developing Flutter apps since 2017 are incorported into each course module.

"Here is a superb free @flutterio learning resource from @seenickcode - I like that he is trying to teach end-to-end concepts rather than just \'here\'s a widget and here\'s what it does\' ." - Tarran B.

"Lovely course and awesome video by instructor. Love the way u teach i.e. straight to the point nothing else." - Avinash S.

"Made clone of Home page of Reddit App using #Flutter. Thank you very much @seenickcode for the awesome course." - Tirth P. 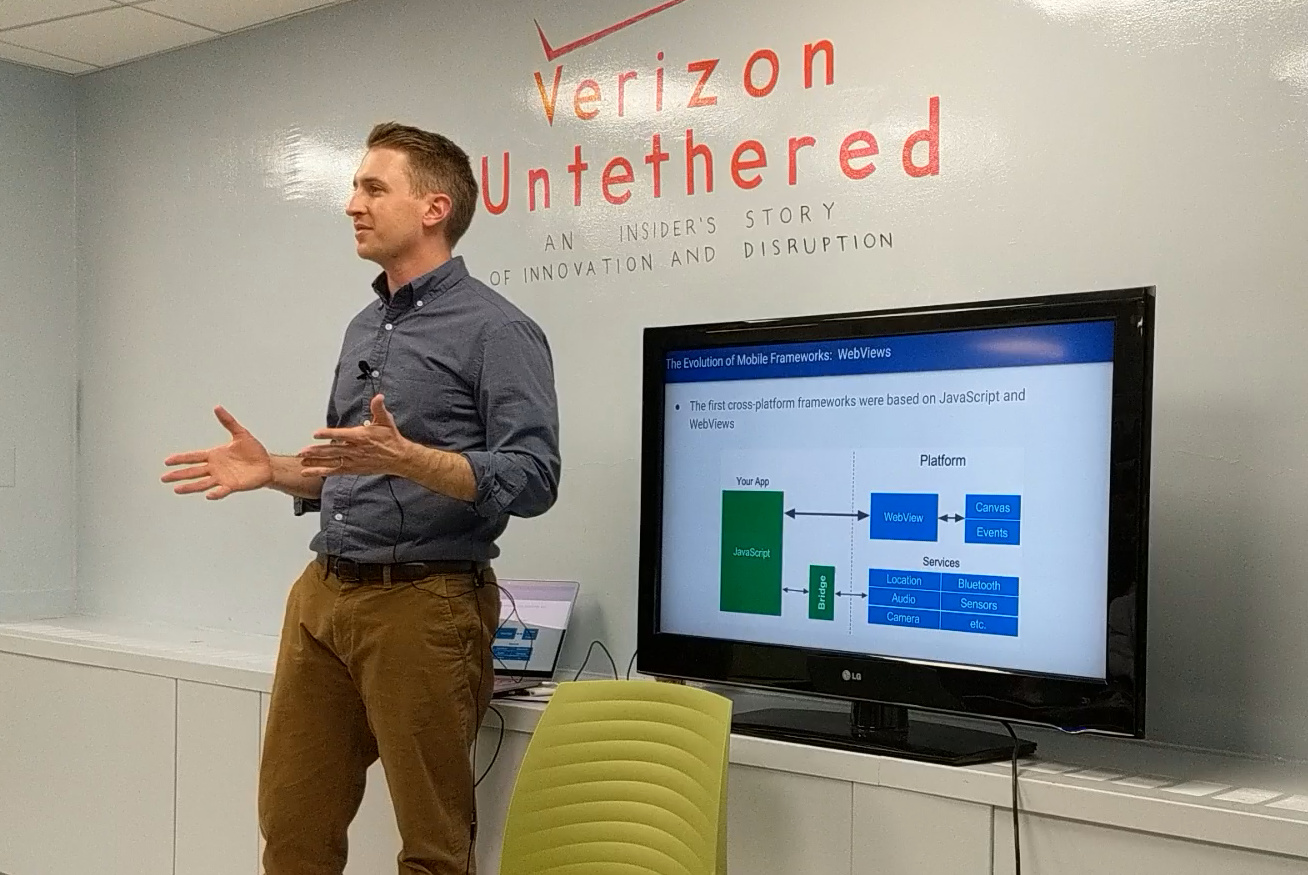 For the past 18 years, Nick has found nothing more fun than turning creative ideas into software. Before even owning a computer in middle school, Nick would copy down, by hand, video games written in BASIC into his daily journal because the code looked cool. In high school, he started teaching himself programming, becoming an obsessed "programming book enthusiast"

Nick has worked as technical lead on various projects for global brands such as Adidas, Reebok and Louis Vuitton. Since serving as Director of Mobile for a now Trip Advisor acquired company, he has co-found various startups. Since 2016, he has held various positions as CTO, including the Techstars accelerator.

For this course, Nick incorporates his 5+ years as an iOS engineer and over a year developing Flutter apps. In the past, he's traveled to Germany, India and China to teach various software frameworks to others. He has a passion for mentoring others, recently coaching his brother-in-law from zero knowledge of programming to becoming a React developer in just over a year. Nick continues to write Flutter apps with his wife Irina, who specializes in UX design.